Machinery for the electromagnetic separation of ferrous metals

Like permanent overbelt separators, overbelt electromagnetic separators (EOS) are employed to attract the ferrous intrusions present in the waste flow.

The main difference with the permanent magnetic separator lies in the intensity of the magnetic field. Indeed, in an EOS machine, the power of the magnet is much higher as the depth of field increases thus increasing the working distance.

Electromagnetic separators are designed for:

The separators are supplied with an electrical control panel with loc/rem function.

HOW ARE THEY MADE

An electromagnetic overbelt separator is made up of: 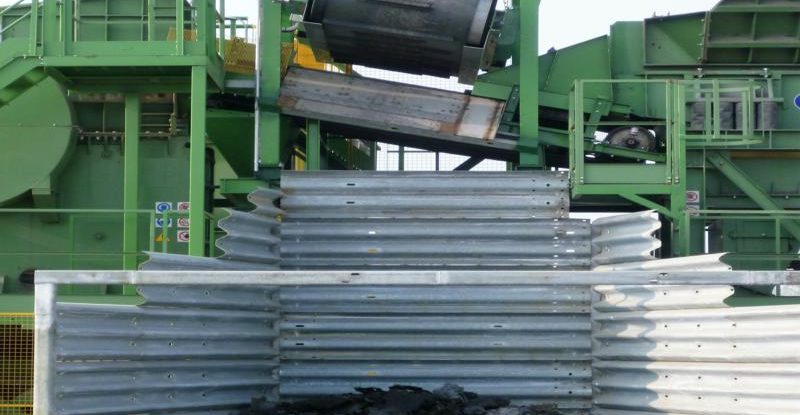 HOW DOES AN OVERBELT ELECTROMAGNETIC SEPARATOR WORK

The central magnet generates the magnetic field orientated towards the waste flow on the conveyor belt below. The Fe intrusions magnetized with opposite polarity are attracted by the magnet and thus extracted from the waste flow.

The extractor belt of the separator is equipped with transversal cleats that push the attracted Ferrous tramp metal towards the discharge point. Here, the intensity of the magnetic field gradually reduces facilitating metal release.

The attraction force of the separator varies depending on many factors such as:

An overbelt electromagnetic separator is typically mounted or suspended over a conveyor belt or a vibrating feeder. It can be installed either transversally the material flow below (cross-wise) or parallel to it (in-line).

The electromagnet is surely the most important component of the separator. It is fundamental to underline that the installed electric power is a mere indicative data. Indeed, due to the Joule effect, the internal conductor heats up thus increasing its resistance and reducing the circulating current.

As the magnetomotive force is expressed in Amperspires, it is clear that if the current decrease, the force is reduced as well. As soon as the separator is switched on, the machine has a certain efficiency, while at the end of its cycle, it has another one. What is fundamental is for the machine to have enough power so as to carry out the tasks for which it has been installed in the waste recycling plant.

The physical phenomenon descripted here below cannot be eliminated. However, in the case of more powerful electromagnets (over 20 Kw), this phenomenon can be limited by installing auxiliary cooling systems such as air, oil, or oil+intercooler supplied directly by Malaman C.T.C.

The power supply switchboards can either function electromechanically or electronically. For a small power (14/16 Kw) an electro mechanic supply is recommended as it is the most reliable and economical option. For a higher power, instead, the electronic version is the most suitable one. 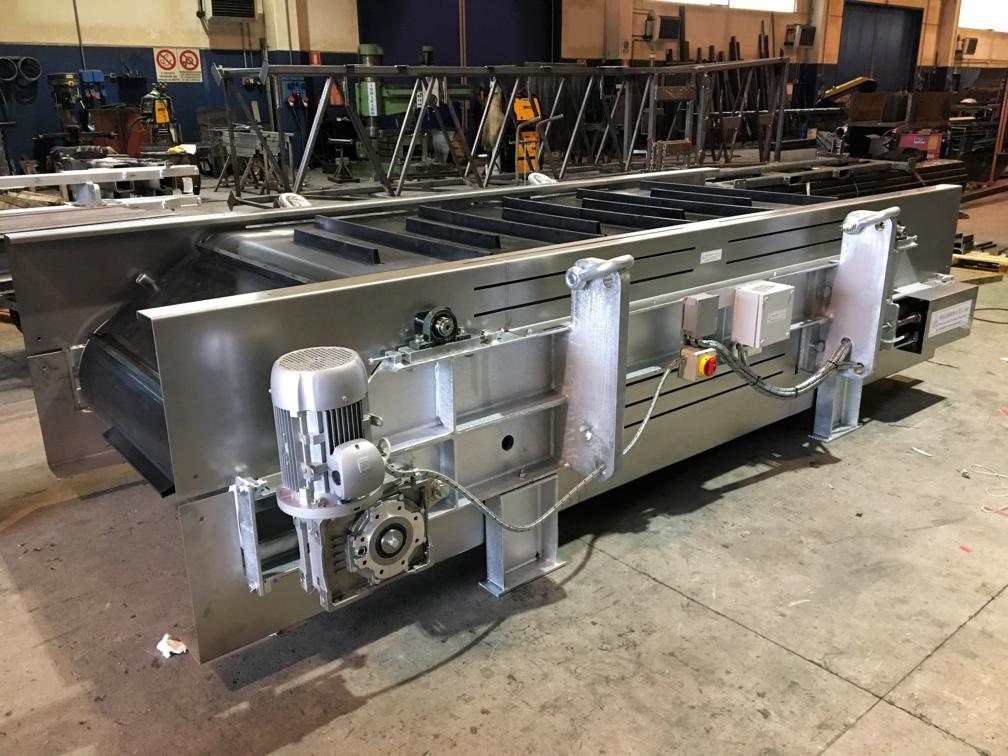 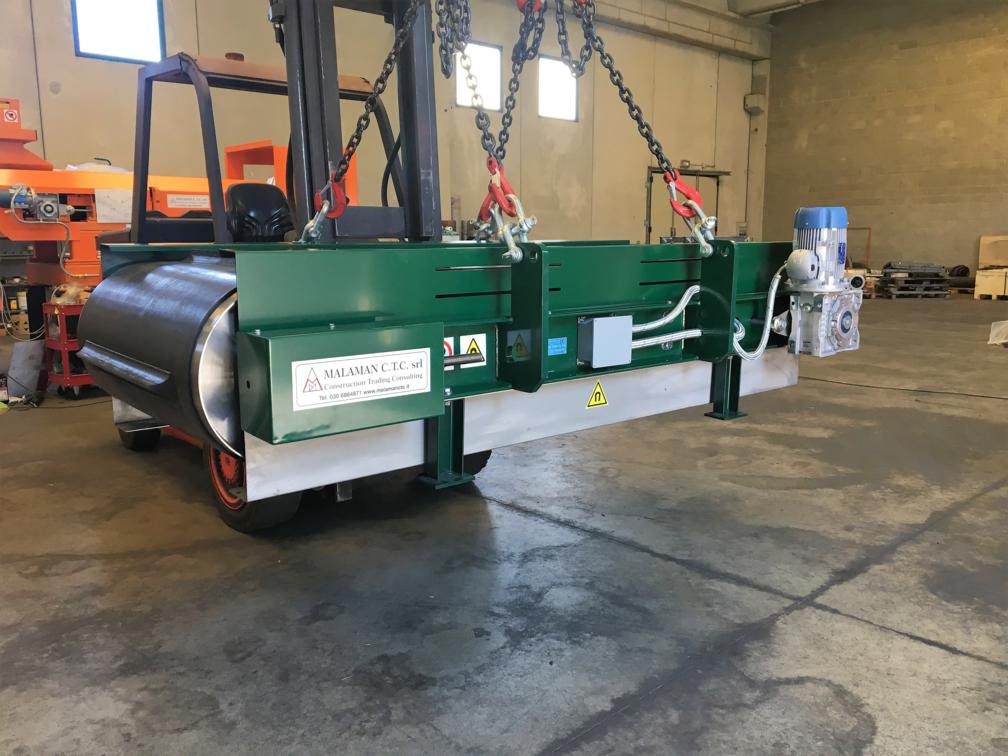 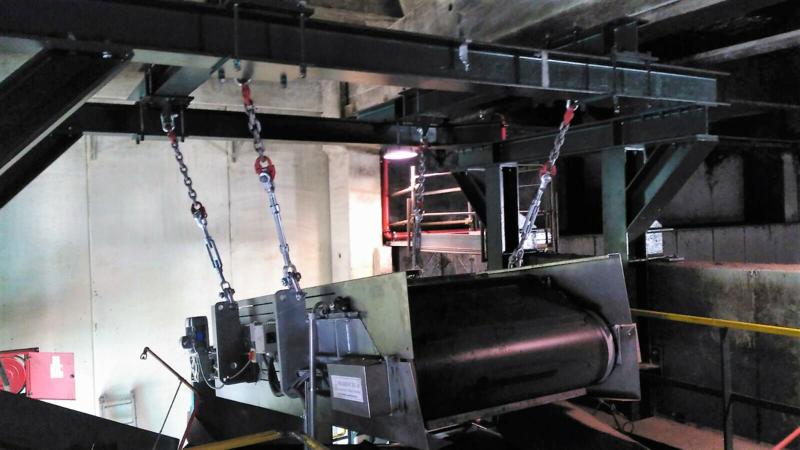